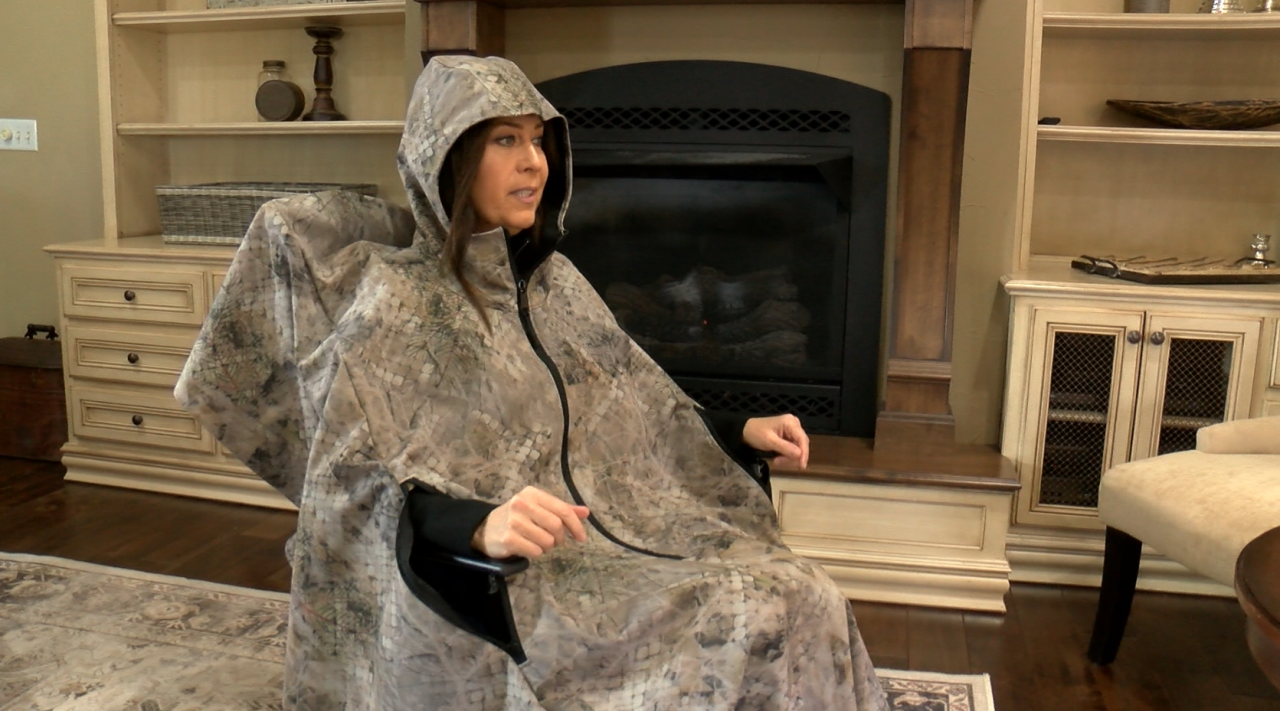 JEFFERSON CITY, Mo. — Lawmakers are closer to giving state employees a pay raise, but according to what was approved Monday, not all employees will see more money on their paychecks.

Governor Mike Parson asked members of the General Assembly to raise wages for all state employees to $15 an hour. He called for the legislation to be passed and on his desk by February 1. Instead, members of the House Budget Committee voted only to give workers in rising frontline positions.

“The total for the House committee replacement is a bit less than the governor requested,” said budget committee chairman Rep. Cody Smith, R-Carthage. “The intent here is to provide a base salary of $15 per hour to direct caseworkers in agencies who care for people through the state government.”

Missouri employs more than 50,000 state workers and they are among the lowest paid in the country. Lt. Gov. Mike Kehoe told the committee Monday that he saw state employees in the Jefferson City-area grocery store who had to use food stamps.

“I’m a small, conservative entrepreneur. I hate taxes,” Kehoe said. “I hate spending money to solve problems, but our state employees have to adapt and that’s my opinion.”

The governor’s proposal includes a cost-of-living adjustment of 5.5% and a minimum wage of $15 an hour. Those increases are expected to cost $91 million this year and $218 million next year, but under legislation approved Monday, only frontline workers will see that of a raise.

“It would be an unfair advantage to artificially inflate state labor wages for minimum wage jobs where they don’t necessarily need to pay $15 an hour for a $12 job. of the hour,” Smith said.

The wage increases are included in the additional $5.3 billion bill, which also includes billions of federal dollars for public schools and money for Medicaid.

State Budget Director Dan Haug previously told the committee that there were more than 4,000 job openings across the state government. Those working for the state received a 2% raise at the start of the year, but Parson said the only way to be competitive is to have a higher salary. He said he hoped lawmakers would pass the request and have it on his desk by Feb. 1, but that deadline has come and gone.

“We’re hearing from departments saying that if this raise doesn’t go into effect, they have people ready to quit now who have only kept the promise that they’re going to get a couple dollars an hour raise in their pay” said Rep. Peter Merideth, D-St. Louis.

Instead, in a 22-8 vote, only employees working in “direct care” roles or agencies like the Department of Health and Senior Services (DHSS) or in the homes of State veterans would receive this increase. Other state workers, a 5.5% increase and fixing the base wage at $12 an hour.

“Instead of these people getting what the governor suggested, which is a more than 20% raise at the bottom end, we’re only going to give them, if they make $12 from the hour right now, you’ll only get a 5.5% raise,” Merideth said.

Haug also told the committee last month that across all departments in the state, the turnover rate was 26%. He said the industry standard is 10%.

“The desirability of at least raising the salaries of the employees of our state where they have maybe a few extra bucks in their pockets, where they don’t have to rob Peter to pay Paul, and you talk about men and hardest working women in this state, who keeps her state going,” said Rep. Rasheen Aldridge, D-St. Louis.