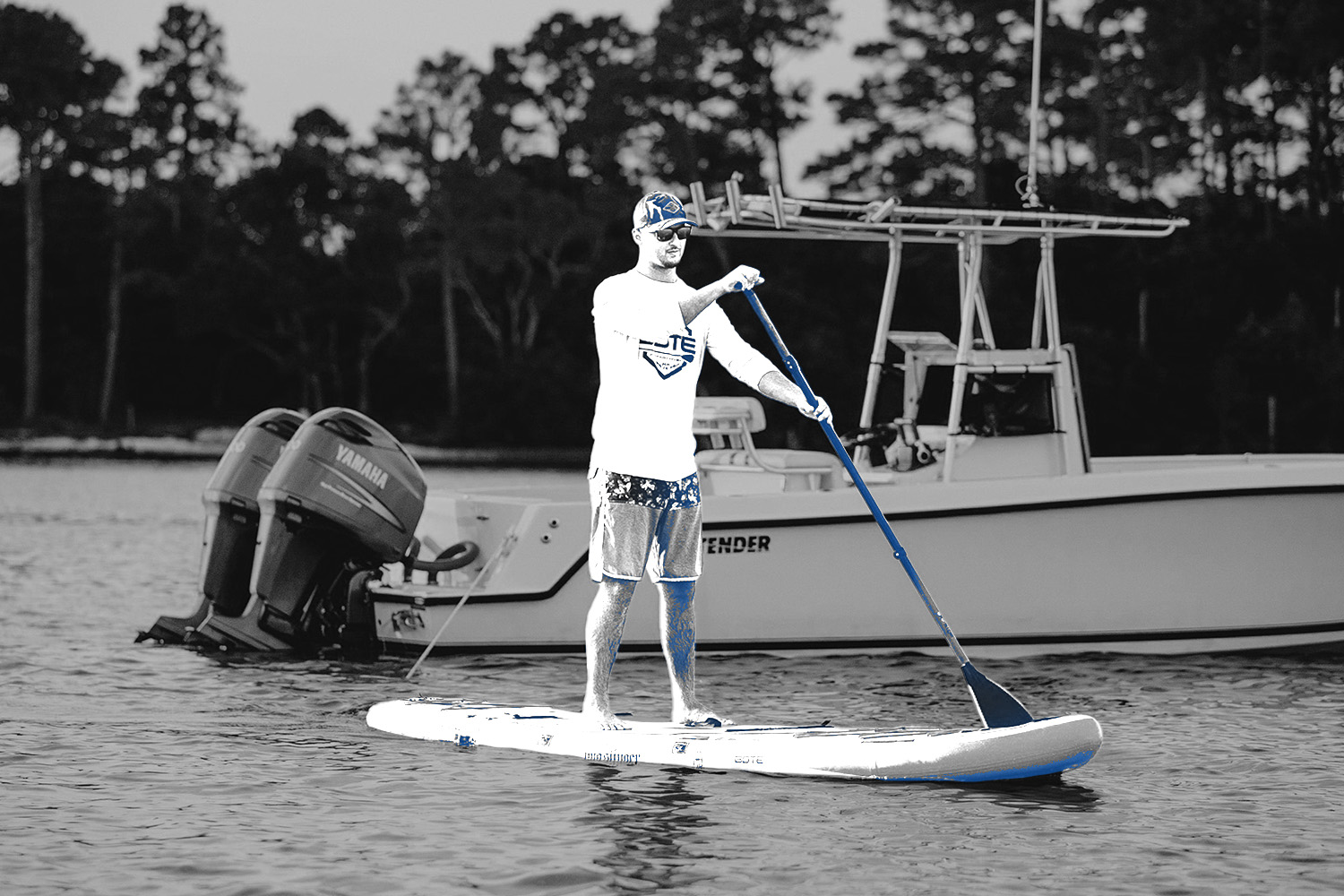 Seawall Capital sees the growth of outdoor sports in recent years as a growing trend – and is increasing its bet on the industry.

The private equity firm has announced that its Kent Outdoors, which is changing its name from Kent Watersports, will acquire Kona Bikes and personal watercraft salesman BOX.

Eby sold the Field & Stream outdoor outfitter to Dick Sporting Goods in 2012, after investing there as Chief Investment Officer of JAWS Estates Capital.

Both cycling and boating are expected to see continued growth in the years to come.

The global recreational boating industry was valued at $26 billion in 2020 and is expected to grow around 5% per year on average to reach $35 billion by 2026. North America is the fastest growing market.