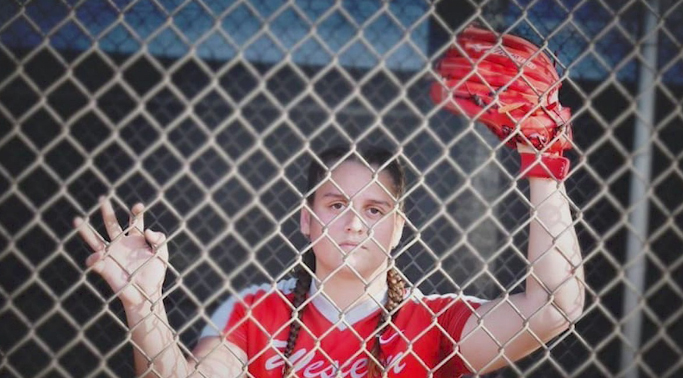 As the new school year enters another month, the children have been forced to deal with the heat during extra-curricular sports in the afternoons.

Even though it’s about eight to twelve degrees warmer than what we’re used to this time of year, Clark County School District officials said they’re doing everything they can to ensure the student safety.

Unfortunately, many sports like football, tennis and soccer have to be played outside during the day. Teachers and coaches emphasized that it’s about hydrating and taking heat breaks while constantly making sure everyone is feeling good.

SDCC athletic director Timothy Jackson said it was also important to ensure students are acclimatized to the heat before exercising outside.

“Rarely does it get this hot this late in the year, it’s usually an early August phenomenon,” Jackson said. “But we are doing heat acclimatization for football to acclimatize them to playing outside, as you can see we have football teams playing here, we have the tanker there, we are ready to go. We make sure our kids stay hydrated.

Jackson added that they had coaches on the sidelines for many practices to make sure everyone looked healthy and weathered the heat.

Last year, SDCC postponed many of its football games to a later time so it would be a bit cooler outside. Officials said they rely on parents to make sure their children are constantly hydrated, especially if they are going to be outdoors.