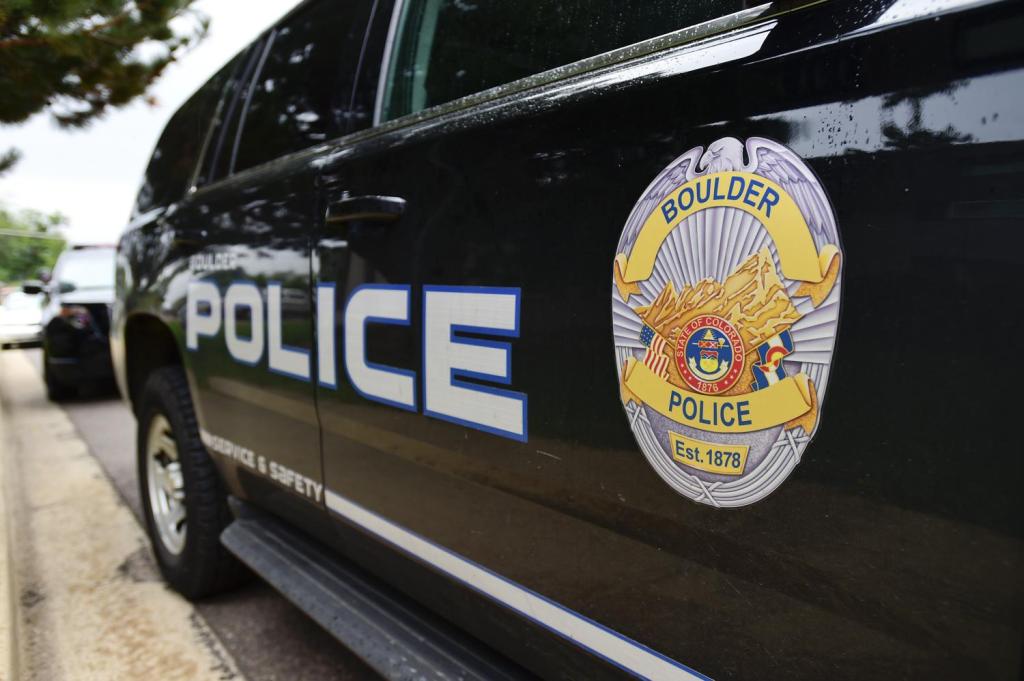 No arrests have been made or tickets issued so far in response to property damage to businesses in the 1100 block of Pearl Street caused by a large crowd of revelers who gathered late Friday night, according to Boulder Police.

Boulder Police Sgt. Michael Marquez said most of the property damage was to patio furniture, along with some minor damage to windows and exterior heating poles.

He said police are still watching homeowners’ video footage to try to identify those who are carrying out illegal activities.

In a press release on Saturday, Boulder Police said the crowd of around 200 started to build up around 9:30 p.m. in the 1100 block of Pearl Street. The crowd had more than quadrupled by 11 p.m., with some participants hanging from light poles and trees, gaining access to rooftops and causing property damage.

There are indications that at least some attendees have been drawn to the area in response to social media efforts to resurrect the Pearl Street Mall Crawl, a Halloween tradition that businesses and city officials have discouraged in recent years by due to security concerns and property damage, according to release.

Japango appears to have suffered the worst damage, with restaurant owner Jon Banis claiming that the crowd destroyed the restaurant’s front patio furniture.

He said he packed the patio on Saturday night just in case, but the crowds were lighter and non-destructive. On Sunday, he gave his staff time off, closing the restaurant but hanging out on the patio with his wife and daughter to hand out candy for the Munchkin Masquerade.

“We’re all having a good time, but what happened on Friday went a little too far the other way,” he said.

Best outdoor furniture for your deck and patio in 2022, plus deals