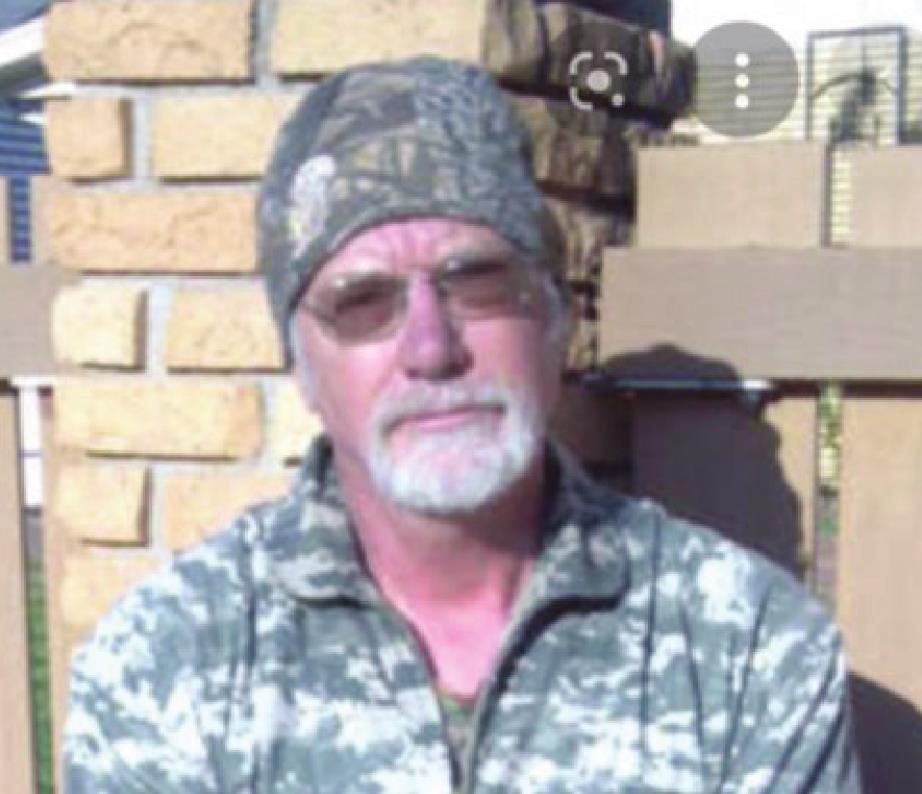 Outdoor sports and the art of mentorship – Pratt Tribune

Ah, the exuberance of youth! A few years ago I trapped coyotes for a few weeks before deer gun season in early December with the poorest results since I was a novice trapper. Meanwhile, a young boy I mentored the year before kept sending me photo after photo of the coyotes and bobcats he was catching. In the 2 1/2 weeks I trapped I only caught 5 coyotes and had to leave 4 properties because the owners fenced them off for grazing or knife nitrogen when I had traps there. I also seemed to like trapping coyotes less that year than I remember because the ground was so terribly hard and dry that it made it miserable to have traps anchored in the ground like cement and made almost necessary to extract them from the ground without a crane.

My young friend was obviously doing it right while I wasn’t, so I figured it might be time for the teacher to be the student again, so I rode with him one morning to observe . For starters, he was trapping on the outskirts of a major city on properties that hadn’t been trapped in years, if ever, so the predator population was high, and his exuberance for trapping was nearly overwhelming. It didn’t matter to him that the ground was hard or frozen or any other obstacle that nature had set up for him, he loved to trap!

This all got me thinking about the process of mentoring someone and teaching them what we know about a sport we love, so let me offer a few observations I gathered. By far the most important thing is to ensure that the person’s introduction to the sport is a good experience. If a person is fishing for the first time in a pond where they don’t catch fish and they cling to tree branches and rocks with every cast, they have good reason not to return. . I remember one morning when I had to go goose hunting with some guys. They texted me before I left and asked for my opinion on postponing the hunt as it was 11 degrees below zero. I said that was fine with me, but I would still go if they wanted to. Then they told me a young son wanted to go with them and they found it was just too cold for him. Sometimes concessions have to be made to help someone enjoy your sport. Joyce and I built a nice raised deer shelter a few years ago, but I don’t know if I would have built it if she hadn’t wanted to hunt too. She sometimes reminds me of the first time I took her deer hunting. It was in southwest Kansas and she had decided to sit down with me one night. She NEVER intended to hunt deer, but decided she would follow just to be there. We sat in a patch of weeds on a few small camp chairs overlooking a draw in a pasture. Just before dusk, I told him to look away at the top of a certain hill, and just at the right time, mule deer started to pop up from the top of that hill and head towards the draw below us. . She tells me she was stunned that I knew this would happen, and that she has been a deer hunter ever since, harvesting several beautiful Kansas white-tailed deer. So, making the necessary concessions or arrangements to make someone’s first hunting, fishing, or camping experience a good one for them will go a long way to ensuring that person will stick with their chosen sport for life. .

An important detail to know about someone you might be mentoring is how they learn best. Some of us learn best by doing, some of us learn best by being shown, and some of us learn best by combining the two. Using the best learning process for the person will make it easier for them to learn the basic skills they will need to be successful in the sport you are teaching them. I learn best by being shown something a few times before trying it out for myself. When I taught my young trapper friend what I knew about trapping, he told me right away that he learned best by doing, so I showed him very little, but I told him about almost everything while he was doing it himself. It’s good to help your protege avoid mistakes, but to miss a shot on a strutting turkey because he shot before you recommended it, or to lose a big fish because he didn’t. using the net as you suggested is part of the learning process for him, and they will never make that mistake again.

I also think it is of the utmost importance to talk to people about God’s creation as you teach them how to hunt, fish and trap or enjoy the outdoors in any way. Tell them about the things you see around you, explain how nature works and why the animals they harvest are made the way they are or why they do what they do. My wife shakes her head and laughs at me in total disagreement when I tell her that I’m not competitive, but if the sport you’re teaching someone is game harvesting, try instilling in them the fun and the appreciation of having the opportunity and freedom to do so, even when they are not exploiting their careers.

So there, for what it’s worth, you have my take on mentorship. The only way our outdoor sports will continue to be enjoyed is by passing on our love for them to the next generation. Oh, and one more thing, try to be happy when your protege chases or traps you. It’s easy for me because I’m not competitive, remember? Take someone outdoors with you and help them learn to explore Kansas outdoors!

Steve can be contacted by email at [email protected]

The main reasons why you can benefit from debt consolidation

As the 3X9 series draws to a close, the Tuff-Man series begins | outdoor sports