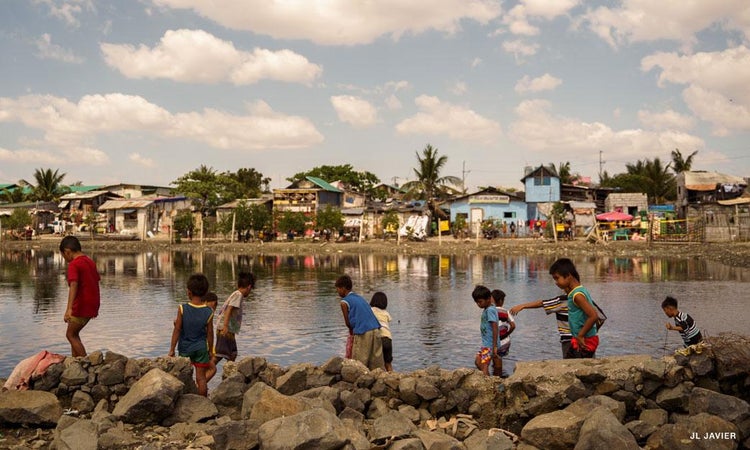 In the latest resolution of the Interagency Working Group for the Management of Emerging Infectious Diseases released on Friday, children aged 5 to 17 will not be allowed out of their homes in areas under general community quarantine with increased restrictions.

The policy change comes less than a month since the government agreed to ease travel restrictions for children this age.

On July 9, the IATF initially allowed children to go to parks, playgrounds and other outdoor spaces in areas under the GCQ and amended the GCQ through resolution 125.

Speaking to The Source of CNN Philippines, Metro Manila Development Authority chairman Benhur Abalos said mayors in the capital region made the recommendation to the IATF because children are not yet vaccinated and that they could be potential super-propagators of the virus.

The health ministry confirmed local transmission of the Delta variant in the country on Thursday as cases rose to 47.

Metro Manila was again placed under GCQ with increased restrictions from Friday through July 31 to prevent the transmission of COVID-19.

READ: RCN, 4 provinces under GCQ “with increased restrictions” until end of July

Get 15% Off The Site’s Anniversary Sale